Cadore is the land of high peaks and deep valleys, where tradition and knowledge become lost in time and legend, whilst the work and ingenuity of its people become reality.

As the birthplace of Italian eyewear, Cadore became in a short space of time an industrial district of major importance for its excellence, recognized throughout the world.

A world which over the past years has taken us away from the uniqueness of tradition in the name of a common language. And so those paths which slowly wind their way up the mountain were abandoned and the forests went back to being a place of legend and stories of fantasy.

That’s how MIC – Made In Cadore – came to life, created by Tiziano Tabacchi, eyewear designer who was born and raised in Cadore. After having worked for years with the biggest names in the eyewear sector and enjoying success and recognition on an international level, he decided to focus his creativity on the land that inspired him and accompanied him throughout his creations, thereby combining tradition and fantasy.

MIC therefore is not only a brand, but also an ambitious project which intends to follow those long-forgotten paths once again to rediscover the purity of their origin. The mastery and knowledge of ancient tradition in eyewear merge with the love for the area, bringing life and energy to a long and ever-evolving creative process. The pale and lunar colored Dolomites, the intensely scented forests and the trees with coarse bark are the only inspiration for MIC styles, in whose details the outline of mountains and colours from the palette of mountain landscapes can be seen. Few yet simple details, where simplicity is the real value to pursue and defend.

Born in Cadore, made in Cadore… simply MIC. 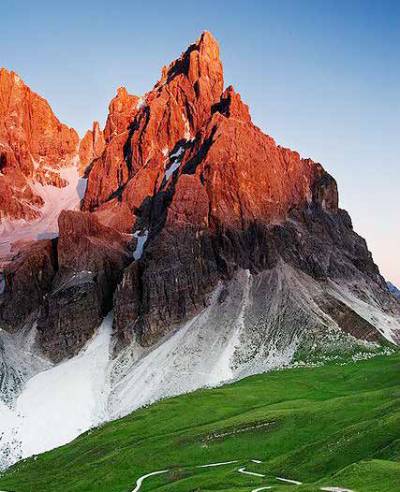 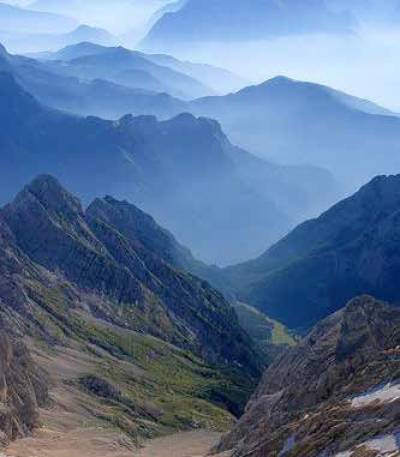 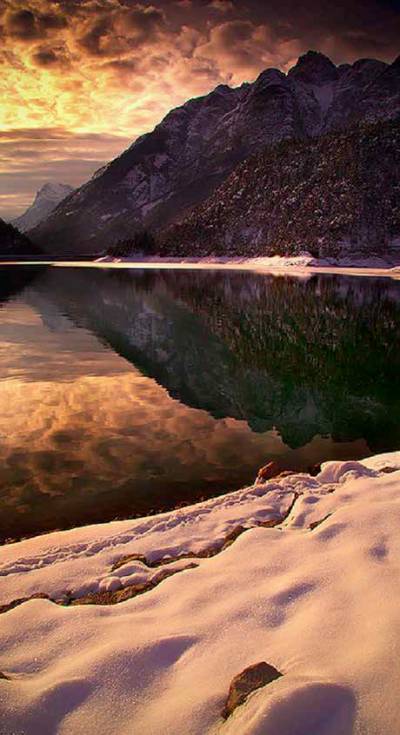 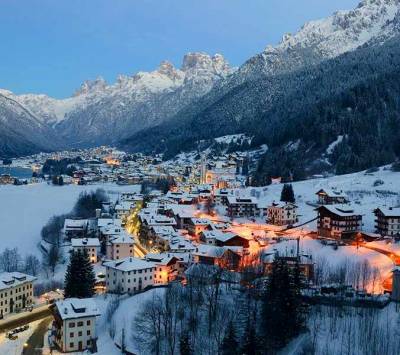 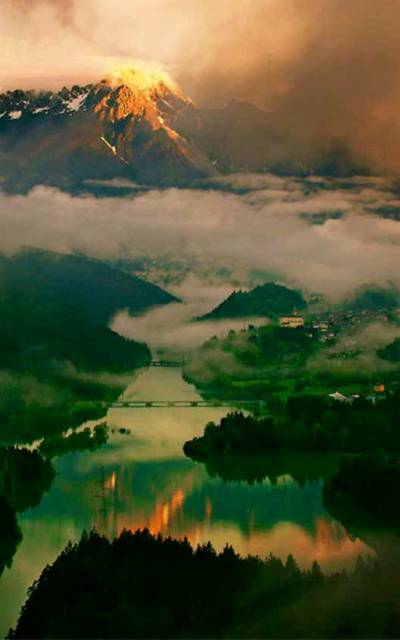 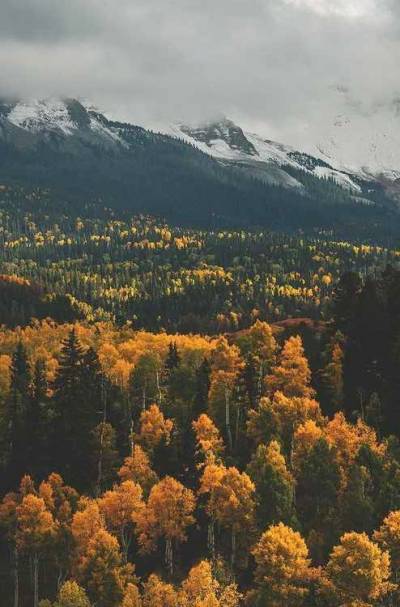 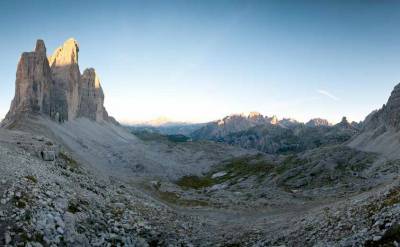 Cookies help us deliver our services. Using these services, you agree to the use of cookies on our part.OkInformation